The least known country in Europe 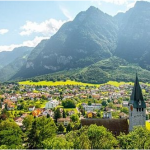 Liechtenstein is a German-speaking microstate with a population that is estimated at 38.000 people and it is the sixth smallest country in the world. Liechtenstein is located between Austria and Switzerland, its size is about 162 square kilometers and only 25 kilometers long and 9, 4 kilometers wide. It is also one of the two doubly landlocked nations in the world, the other one being Uzbekistan. The capital is Vaduz with a population of 5.200 people and it is the second largest city of the country, the first one being Schaan with approximately 500 more people. 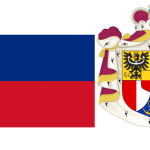 The prince’s castle in Vaduz: 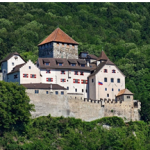 Malbun, with its famous ski resort: 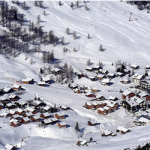 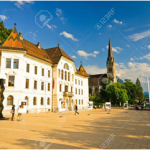 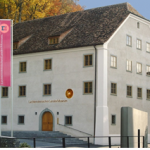 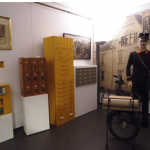 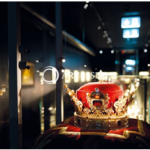 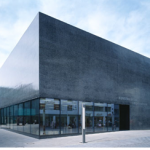 The Landtag, the parliament building: 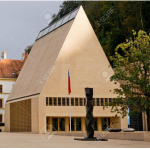 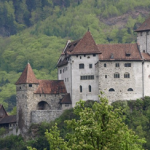 Liechtenstein is generally neutral and it gets along with everyone, especially it’s German-speaking cousins Germany, Austria and in particular Switzerland. Switzerland is considered Liechtenstein’s best friend and it’s acting like the protector of it. 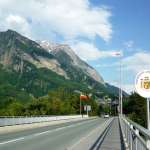 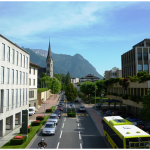 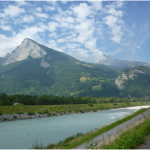 Liechtenstein is a wonderful place in the Alps and it has some amazing features that everybody must see once in their life. 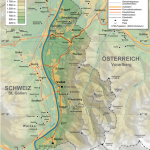 ← SpongeBog SquarePants
THE SHAPE OF VOICE →