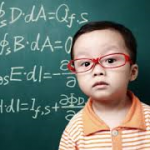 The term “child prodigy” defines a person under the age of ten who produces meaningful output in some domain to the level of an adult expert performer.

Three examples of particularly extreme prodigies are the following: 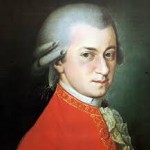 Born on January 27, 1756, in Salzburg, Austria, Wolfgang Amadeus Mozart was a musician capable of playing multiple instruments who started playing in public at the age of 6. Over the years, Mozart aligned himself with a variety of European venues and patrons, composing hundreds of works that included sonatas, symphonies, masses, concertos and operas, marked by vivid emotion and sophisticated textures. 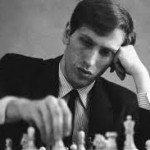 Bobby Fischer was born on March 9, 1943, in Chicago, Illinois. Fischer first learned the game of chess at the age of 6 and eventually became the youngest international grand master at the age of 15. In 1972, he became the first American-born world chess champion after defeating Boris Spasski. An eccentric genius, who was believed to have an I.Q. of 181, Fischer became known for his controversial public remarks in his later years. He was granted Icelandic citizenship in 2005, following legal trouble with the United States. He died on January 17, 2008. 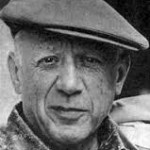 Born in Malaga, Spain, in 1881, Pablo Picasso, became one of the greatest and most influential artists of the 20th century and the creator (with Georges Braque) of Cubism. A Spanish expatriate painter, sculptor, printmaker, ceramicist and stage designer, Picasso was considered radical in his work. After a long prolific career, he died on April 8, 1973, in Mougins, France.

← THE ORIGIN OF THE UNIVERSE
BULLY-FREE ZONE →