In the past few years there have been a lot of researches and investigations, searching about the constant consumption of large amounts of meat, daily. Humans have caused an irretrievable damage and harm to the environment by producing more and more meat.

Some of the main problems are: 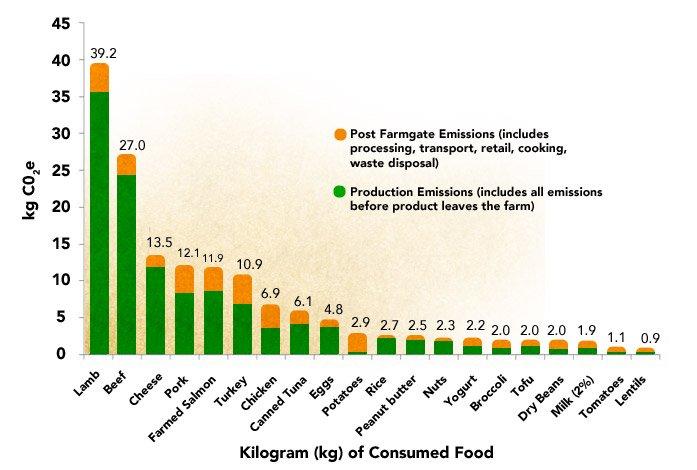 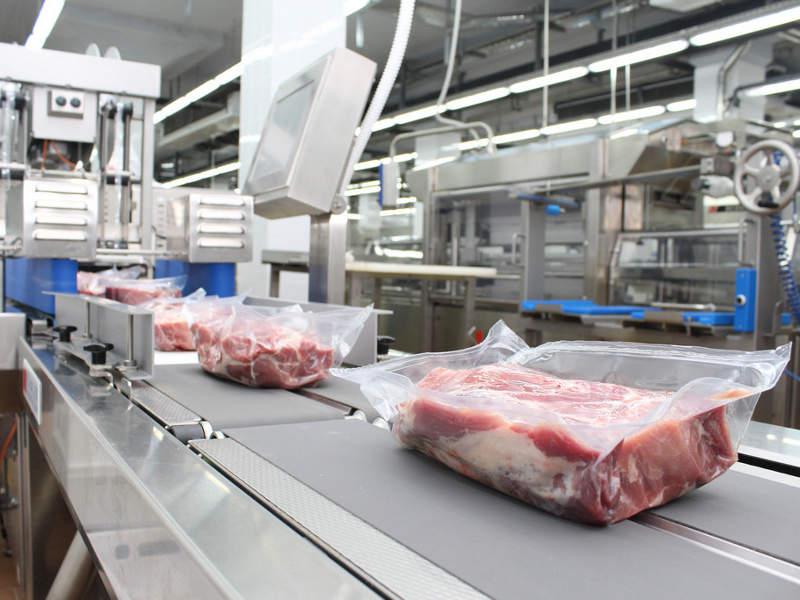 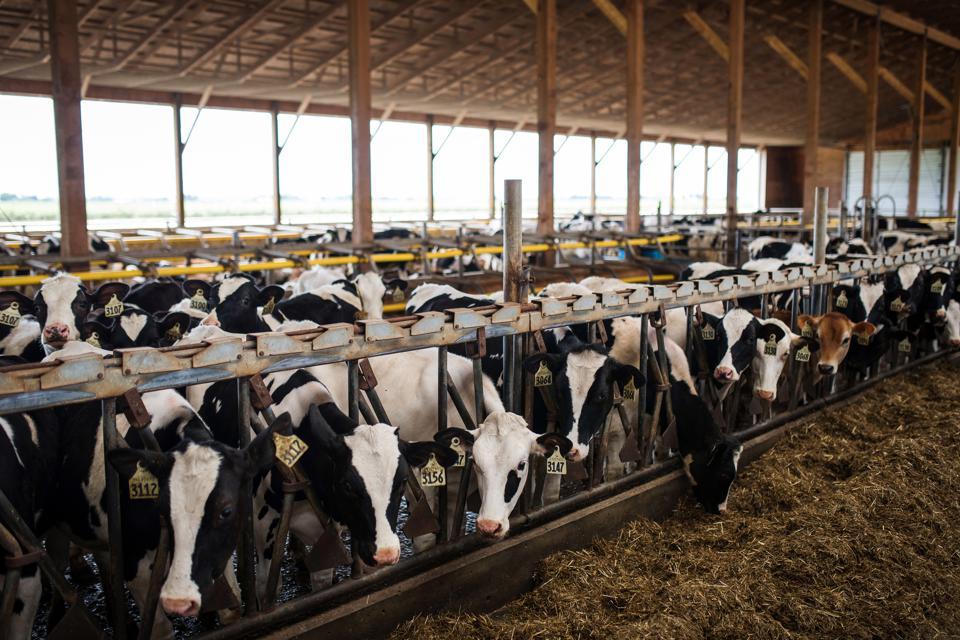 Eddie Vedder «Society» (music from the movie Into The Wid)