Now lying here at the ground with blood dripping from my wound I look at him. It seems like I am into shock because I can’t feel the pain. But I can see him running at me, screaming my name at the top of his lungs.

That is my name. Alison Grey. Eighteen years old. I moved here a year ago with my mom, after my father’s death. Then at my new school I met him. I was walking circles to find my first class when I met Davon. He was late as always and we run to each other. Fortunately, we were going to the same class and this is where we connected. We faced a lot of things later. One of them was the discovering of him being …an alien. Not the kind of green small creatures, but the kind of bright light that over the years has found a way to become the most beautiful creatures that seem like humans. I fell in love with him and that’s why I am now on the floor with the blood dripping down.

We were walking home after our date. Laughing and talking and walking hand in hand when it happened. A creepy man had been stalking me the past few days. We thought that it was nothing but we were wrong. He took a gun out and started to shoot us. Davon grabbed me and took me behind a car.

«That is not a human gun»

He nodded at me and called her sister and their friends. Aliens can fight with aliens. That is how the battle began. Shot after shot. Fire after fire. Me feeling hopeless having nothing to do. The team came to find us five minutes after we had called. They tried to make me go home but I am stubborn. The fight kept on going for some time when the black one died. Taking a deep breath, I followed Davon going near the dead alien. Looking at it made me vomit. Davon looked me in the eyes and hugged me.

I eased him and looked at every one of the team; the aliens that have sworn to protect me because I happen to be in love with Davon. Then it happened. Walking a little far away from the body, we started talking about what to do with the dead guy. Looking behind at him, I saw him moving, so I stepped a little closer. Then he hit me. He fired the gun right at me. Or maybe he wanted to hit Davon a few meters behind me. Looking at my stomach, I watched my blood dripping down. Everything happened so fast; me falling down, Davon running up to me, his sister killing once and for good the black one.

Seeing that I saved the life of the boy that I loved makes me think that I would do it over and over again. I would always make the same sacrifice all over again.

That was what I last said to Davon. That day I died but I made sure that every single part of me would go to people that needed it. People that must have their second chances.

I am happy for what I have done. Because I have saved Davon, I saved a lot of people’s lives and now, where I am, I see my dad waving at me. I know that the people and aliens back on earth will always love me and miss me. So will I. I will always love them and miss them, but now I want to be with my dad.

Fell In Love With An Alien – The Kelly Family 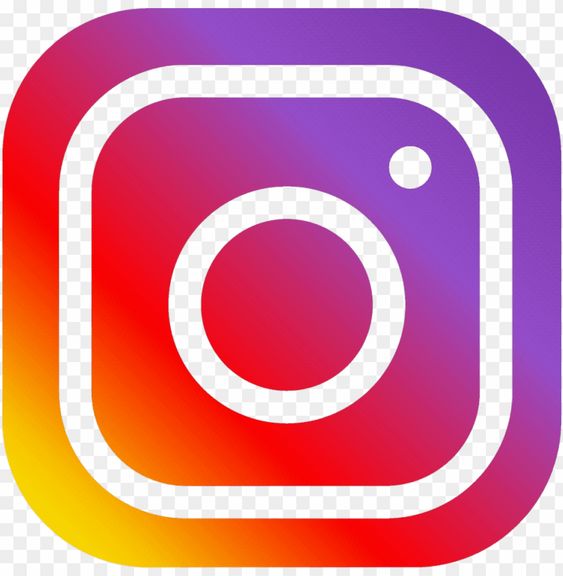 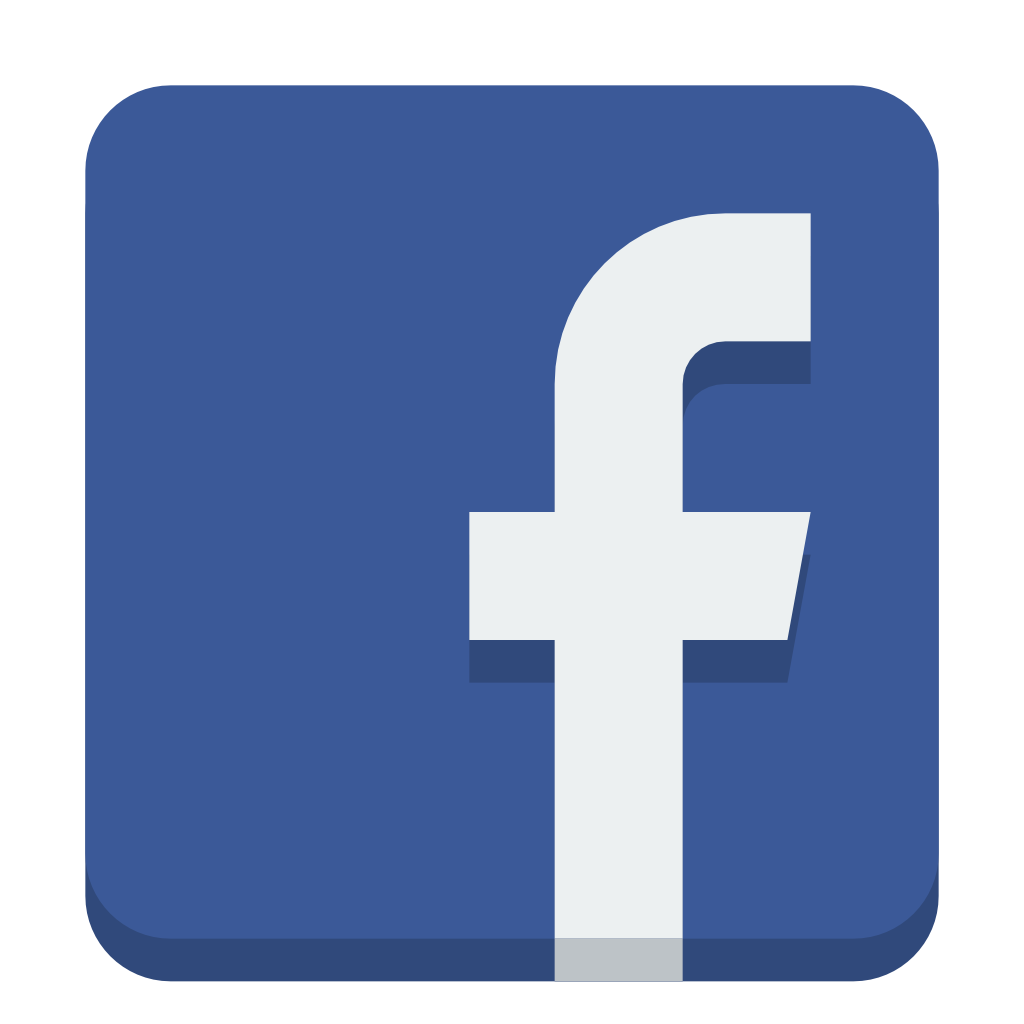 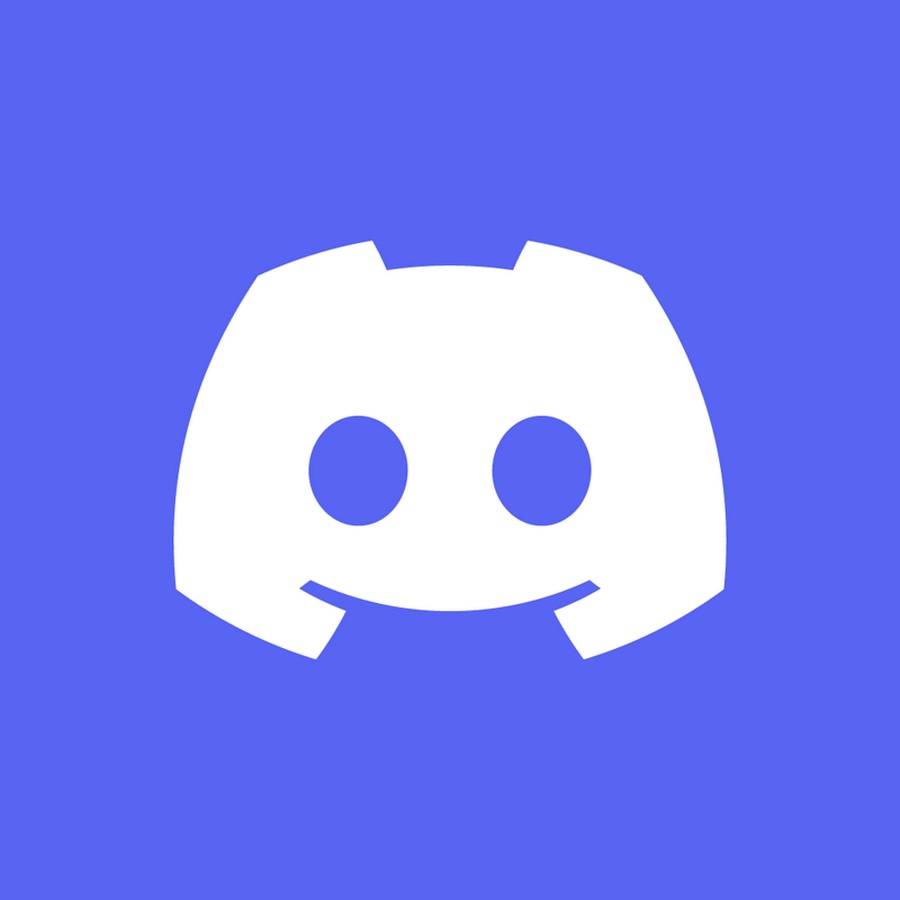